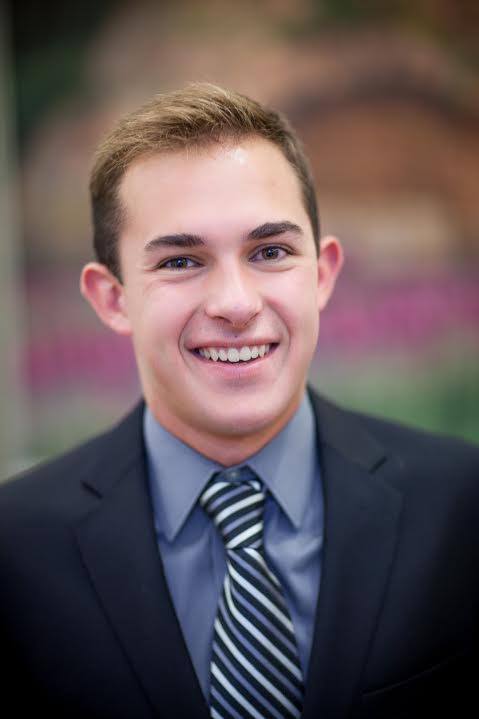 Dylan is a junior accountancy and political science double major from Roscommon, Michigan and a resident of Dillon Hall. In addition to serving as the club's President, Dylan is also the Treasurer of the Notre Dame Mock Trial team. Over the past summer, Dylan also interned for his Congressman, John Moolenaar in Washington D.C.

Gunner is a junior Political Science major from Newbern, Tennessee. Gunner is also a resident of Dillon Hall, and a member of the Notre Dame Cheer Team. Last year, he served as the Director of Political Affairs for the club. 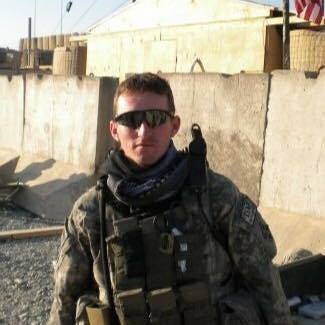 Kevin is the club Secretary, and a senior Film Theatre and Telivision major from Atlanta Georgia. Before coming to Notre Dame, Kevin served in the Army for 7 years, and did several tours of duty in Afghanistan and Iraq. Kevin is a staunch supporter of Veteran and second amendment rights. 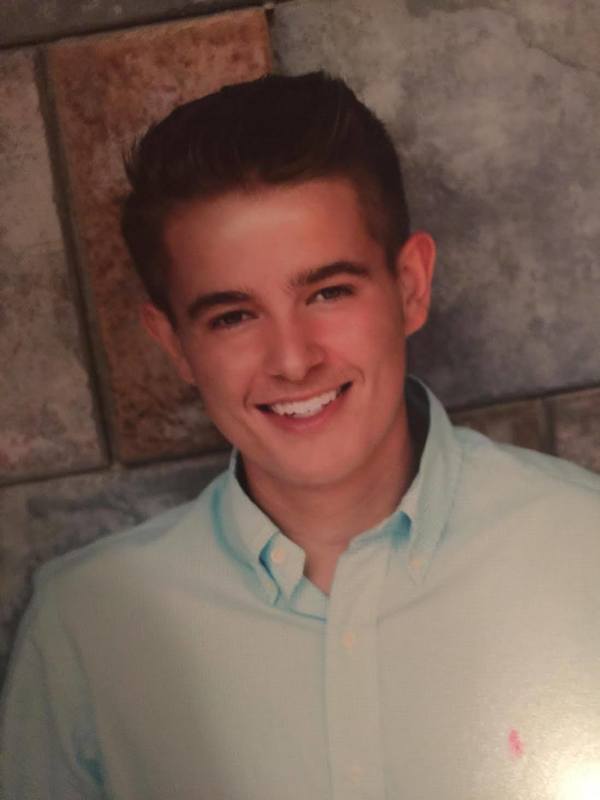 Jeff is a junior in the Pre-Dental program here at Notre Dame. He is from St. Louis, and lives in Sorin Hall on campus. Jeff is a huge fan of Mariah Carey and also Ann Coulter. 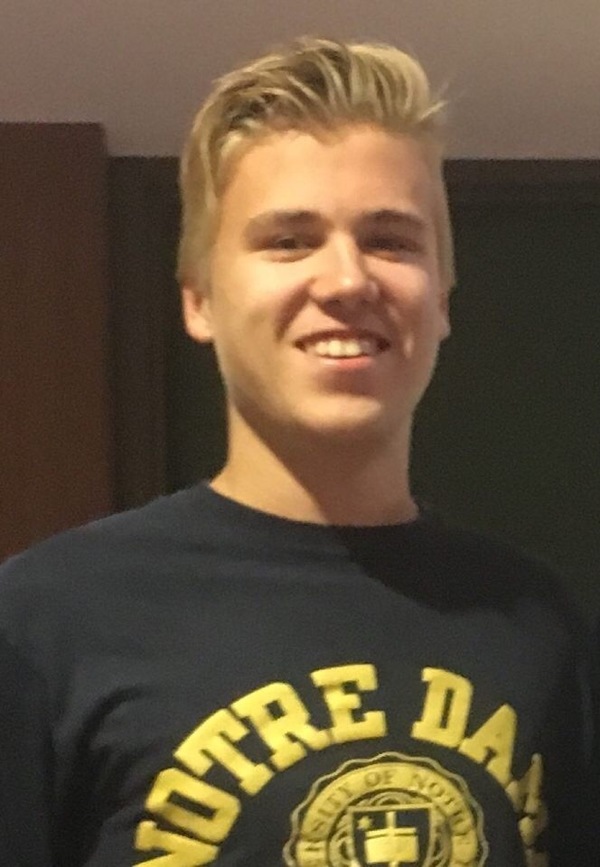 Eddie is a junior Political Science and Economics major living in Alumni Hall. In addition to serving as the Director of Political Affairs for the club, Eddie is a Viewpoint columnist for the campus newspaper, The Observer, and an active member of the Young Americans for Freedom. 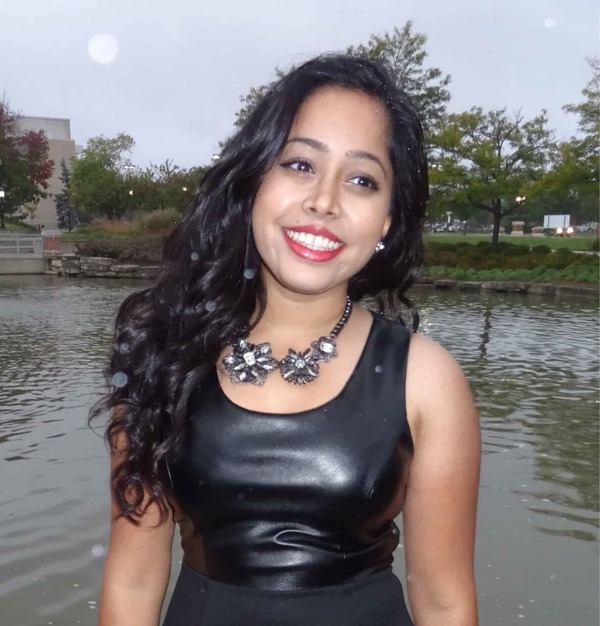 Jess is a sophomore majoring in science-business and theology. She's from Hoffman Estates, Illinois, but was born in India. On campus, she lives in Pasquerilla West Hall, and last year served as the club's Freshman Representative. After college, she plans on pursuing a career in medicine, and specializing in pediatrics.